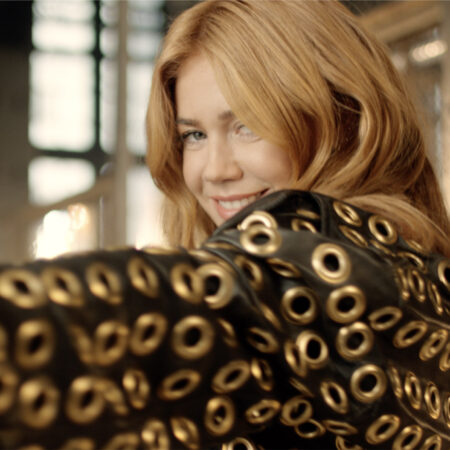 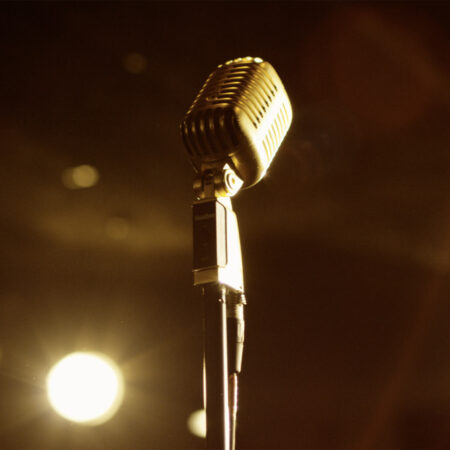 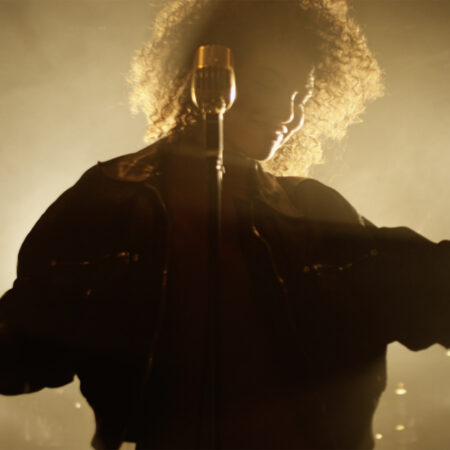 OH MY GOLD! For Pantene’s „Oh My Gold“ campaign we were approached by select world, who developed the campaign strategy and was scouting agile film-teams to team up with – and there we were.

In Berlin we produced and directed the new campaign with the aim to give Pantene a new digital face: Moving from classical advertising to personal and authentic storytelling. 3 shooting days. 5 models. Several locations.

Due to an excellent digital performance of the campaign, Pantene later decided to turn the main feature film into a TVC, starring German actor and TV host Palina Rojinski.